GET A CUSTOMIZED QUOTE

Why do breasts droop?

Breast droopiness (ptosis) is a result of factors such as age, skin laxity, and loss of breast volume. In some instances, women just tend to have more droopy breasts. Commonly, the breasts also become more ptotic after they stop breastfeeding, as the breast loses its volume while maintaining the stretched skin that occurred when the breast was full of breast milk. The severity of breast ptosis is graded according to the location of the nipple and gland in accordance with the fold under your breast (inframammary fold).

What is a breast lift?

A breast lift (mastopexy) is performed for breast ptosis to help restore the breast to its original shape. This is done by a combination of skin excision, breast tissue rearrangement and addition of breast volume if required. The latter is usually done using an implant, and can be combined in a breast augmentation-mastopexy procedure, especially if larger breasts are desired.

What is the difference between a breast lift and breast reduction?

A breast lift is aimed primarily at bringing the nipple and breast back to a normal position while maintaining or increasing the volume of the breast. In contrast, a breast reduction is performed to reduce the size of the breast, usually where too heavy a breast can cause symptoms such as shoulder or neck pain, difficulty wearing clothes, infections in the inframammary fold, or inconvenience with everyday activities. The techniques for mastopexy and breast reduction are somewhat similar, with the addition of volume removal for the latter.

What are these procedures?
These procedures are usually performed under general anaesthesia. In cases of smaller lifts or reductions, local or regional anaesthesia under sedation can be considered. The markings are done before the procedure, and the eventual scar and volume removed or replaced will be discussed with you.

How are these procedures performed?
The scar can be around the nipple, extend down the lower part of the breast, or involve a further incision near the inframammary fold. The decision as to which method to use and whether an implant is needed will be dependent on the amount of excess skin and the amount of lift and nipple elevation required. When breast tissue is removed, the remaining breast tissue will be maximized for form and function, with those undergoing the procedure often able to breastfeed after.

Who would benefit from a breast reduction? 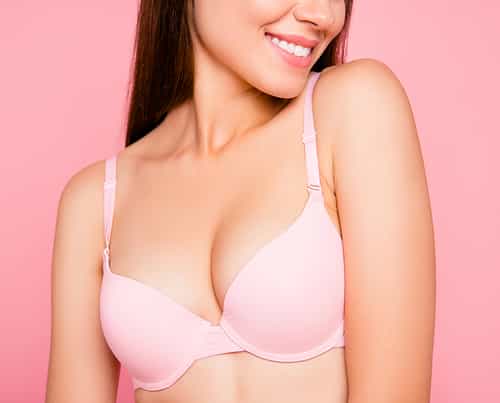 Breast reduction is usually done for cases where enlarged breasts are causing issues. These include neck, shoulder and back pain, bra strap grooving at the shoulders, recurrent infections at the inframammary fold, asymmetry, inconvenience with daily activities and social embarrassment.

Our board-certified, aesthetic-fellowship trained plastic surgeon has undergone rigorous training in breast augmentation and reconstruction both locally and overseas. He has extensive experience with a wide range of breast implants and techniques, and, together with you, will make the best informed choice of procedure that will suit your goals.

Can I get my breast reduction covered by insurance?

In Singapore, the criteria whereby insurance and/or medisave will cover breast reduction is based on the weight of breast tissue removed. This would be more than 250grams per breast or more than 500gram in total. Other factors such as severity of symptoms can be taken into consideration as well and can be considered on a case by case basis.

I am male but notice that my breasts are enlarged. What can I do about this?

Abnormal enlargement of male breasts should be investigated. The first priority is to rule out any malignant conditions such as breast cancer. These breast lumps often grow within the space of weeks. More long-standing male breast enlargement is often due to gynecomastia. Often, men notice there is excess tissue in the breast that does not reduce in spite of diet or exercise. The cause of the gynecomastia should be investigated, though commonly there is no particular reason found. Plastic surgeons are trained to manage gynecomastia with the ability to remove the tissue while leaving minimal scars and showing the true musculature of the chest.

For more enquiries or make an appointment, please fill in the form below.
AESTHETICS